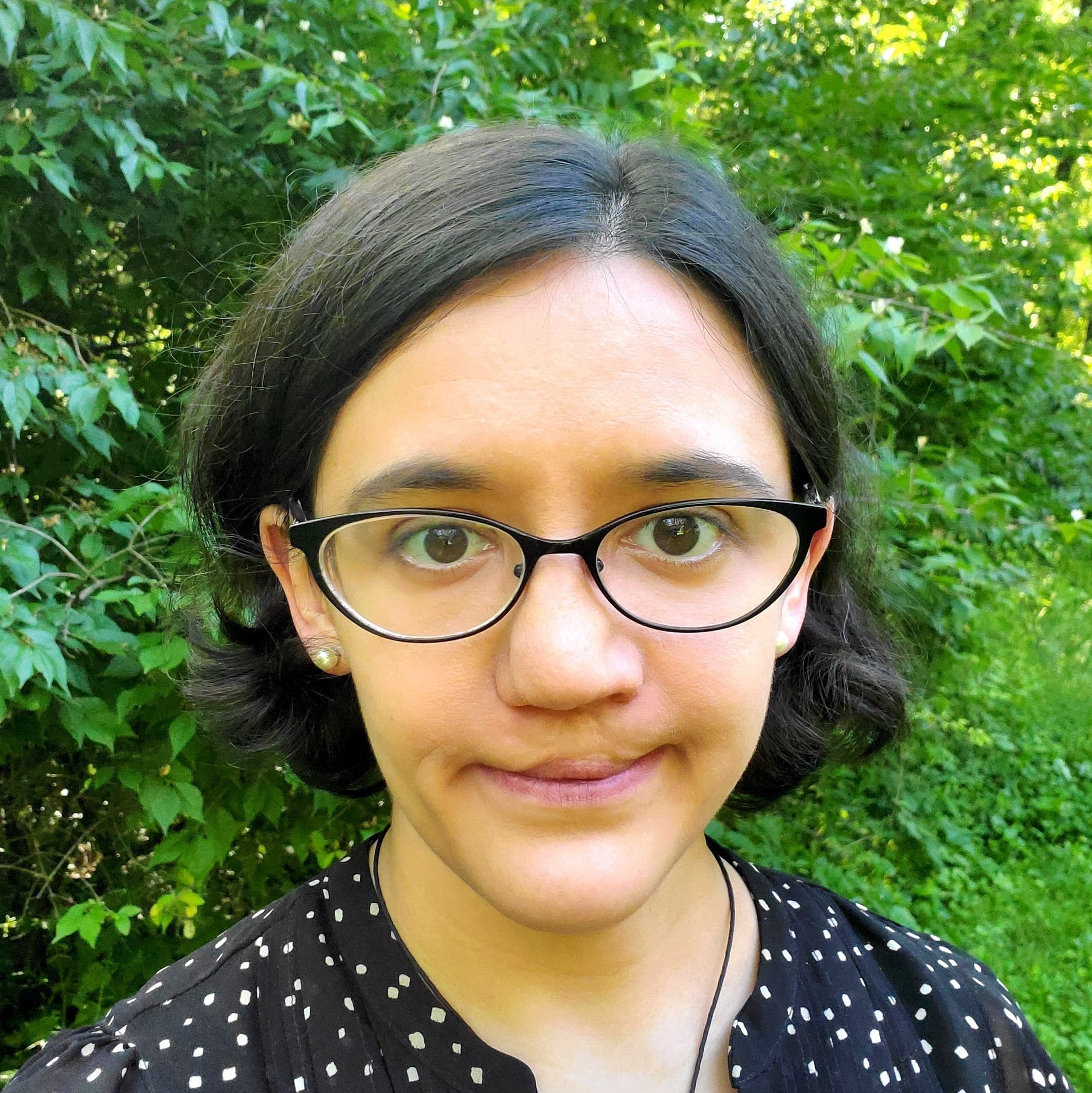 We compare two methods, solid-phase extraction (SPE) and dialysis, commonly used for extraction and concentration of dissolved organic matter (DOM) prior to molecular characterization by electrospray ionization (ESI) and ultrahigh-resolution Fourier transform ion cyclotron resonance mass spectrometry. Spectra of DOM samples from Minnesota and Sweden peatlands that were extracted with styrene divinyl benzene polymer SPE sorbents included ions with formulas that had higher oxygen to carbon (O/C) ratios than spectra of DOM from the same samples after de-salting by dialysis. The SPE method was not very effective in extracting several major classes of DOM compounds that had high ESI efficiencies, including carboxylic acids and organo-sulfur compounds, and that out-competed other less-functionalized compounds (e.g., carbohydrates) for charge in the ESI source. The large abundance of carboxylic acids in the dialysisextracted DOM, likely the result of in situ microbial production, makes it difficult to see other (mainly hydrophilic) compounds with high O/C ratios. Our results indicate that, while dialysis is generally preferable for the isolation of DOM, for samples with high microbial inputs, the use of both isolation methods is recommended for a more accurate molecular representation.